“I'd always dance up and down the grocery aisles,” TJ Yale recalls of his early childhood years in Damascus, Ore. Yale's parents, looking for an outlet for their five-year-old’s creativity and energy, responded by enrolling him in ballet and tap lessons. “I was fortunate to have parents who were able to put me in dance classes,” he said.

TJ thrived in dance, and stuck with it. In middle school, a judge at a competition suggested that TJ’s parents enroll him in a special performing arts school in Portland. He spent the rest of his school years dancing hours each day as part of magnet programs and the Jefferson Dancers—the longest-running dance company in Portland—before continuing on to Los Angeles, New York. and Tokyo after graduation. Today, located back home in Oregon, TJ is a dancer, choreographer, and instructor at the program that helped shape him. Ballet, tap, jazz, hip hop, African modern: you name it, TJ’s done it. And now, he gets to pass his love of movement to a new generation of dancers.

“It was a good transition. I got to do some commercial work and that sort of thing, but getting to take everything that I've learned from all of my teachers and give back is a pretty cool feeling; especially when you see a kid get really excited about a step, or you see them struggling with something for so long, and they finally get it,” he said. 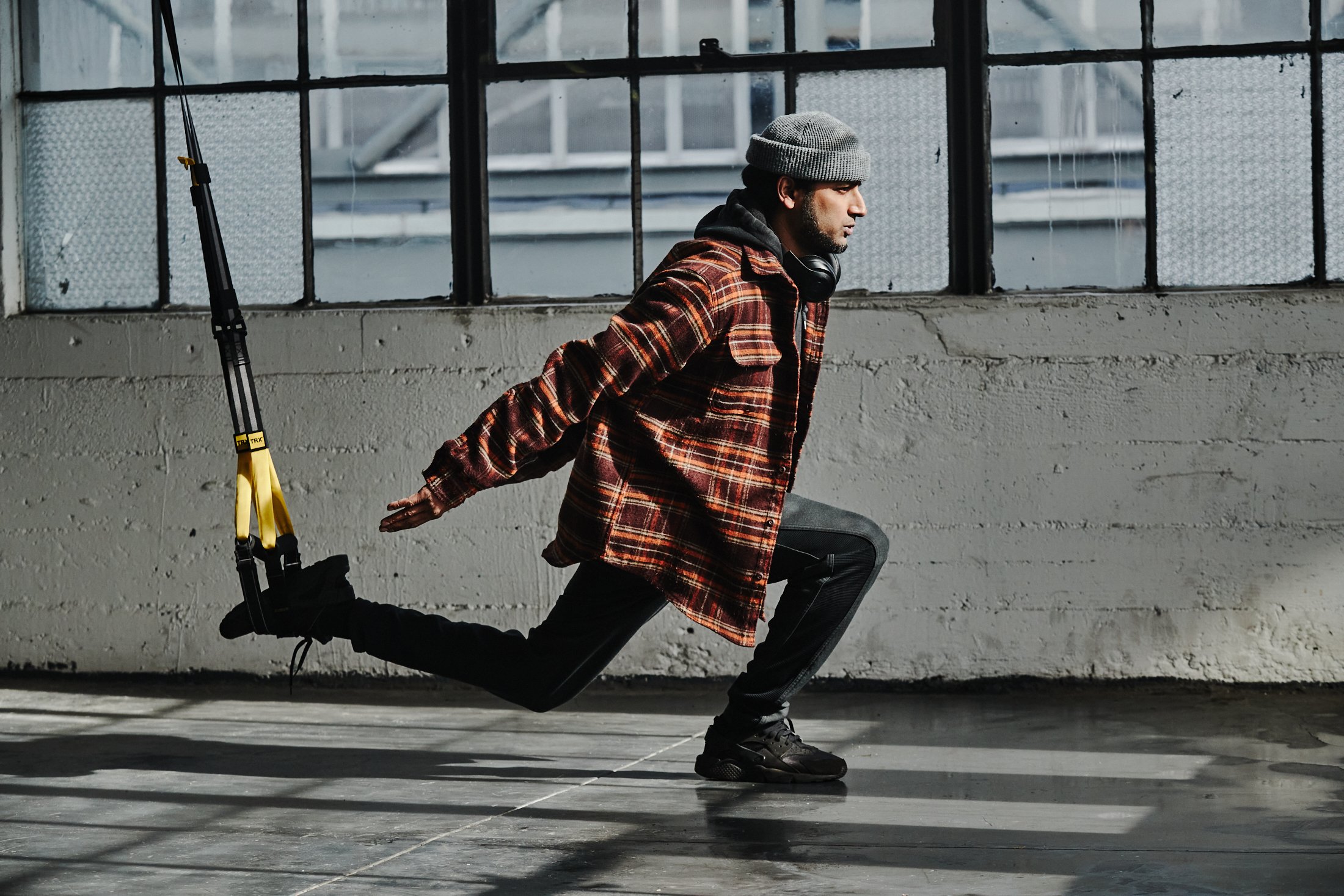 While dance is an art form, it also requires strength, stamina, and athleticism—much like basketball or soccer. “It should be considered a sport,” TJ said. “You're engaging all these different muscles, and you're using different types of breathing. Not only do you need brute strength in dance, but you need strength that's going to give you longevity. We train our bodies to be able to perform at a peak level, but keep it consistent.”

Cross-training and dance may not be terms automatically associated with one another, but TJ says tools like the TRX Suspension Trainer have helped him create greater stability and improve his overall dance skills. “It made me work muscles that I didn't even realize I had—and I feel like a lot of dancers would say they feel like they have a pretty good understanding of their body,” he said. 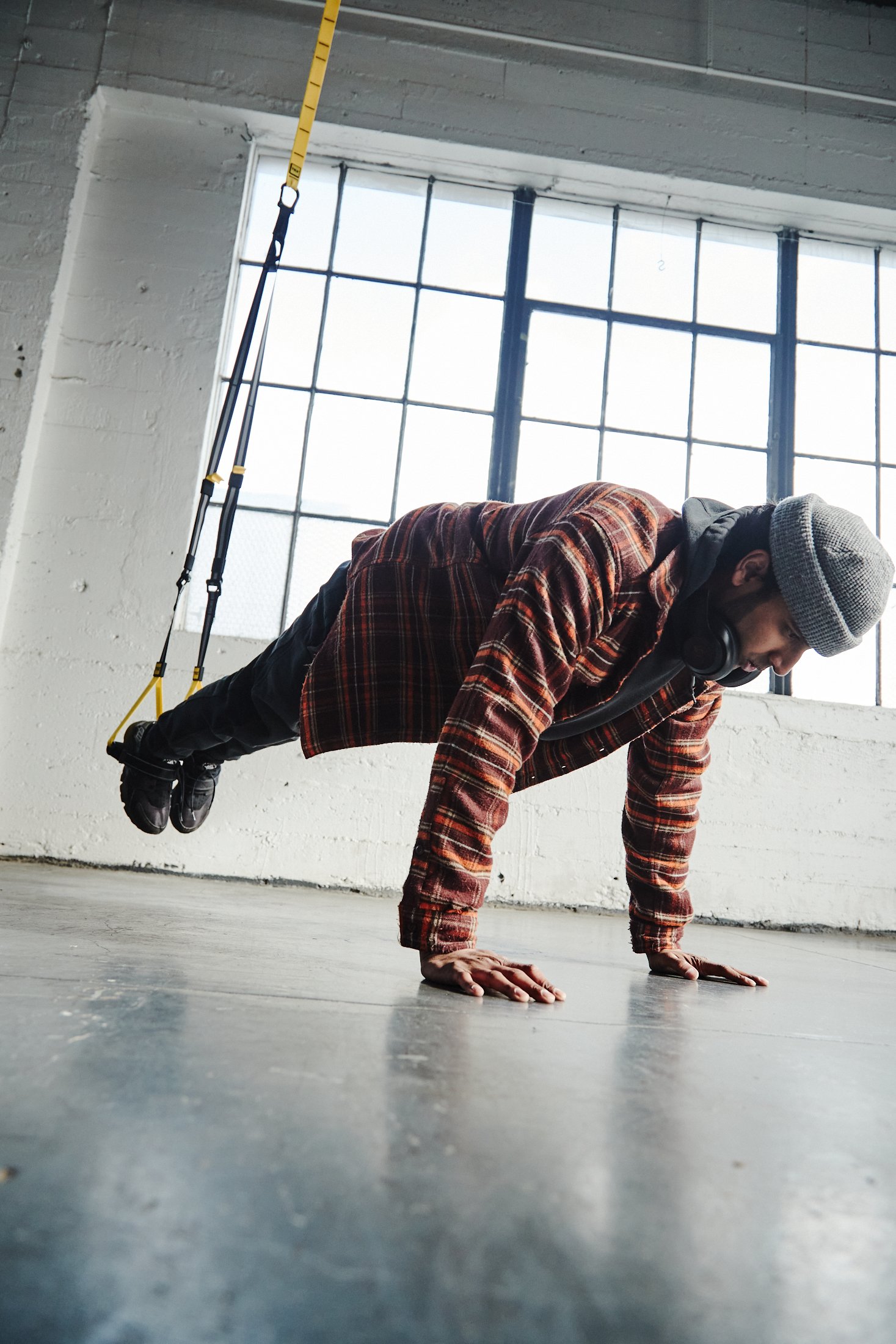 With the Suspension Trainer, TJ says his freestyling has improved because he feels more grounded, which helps him move faster and more precisely. “The main thing for me is being able to have more control, because I can more accurately execute [moves], or do them for longer periods of time.”

There are days when TJ questions why he’s stuck with dance for so long, but he’s grateful to be a dancer because it keeps him in great shape. “Dancing at such a young age got me in this subconscious routine of always being active or pushing myself physically.”

Ultimately, TJ says movement matters because it helps him process never-ending changes in the world. 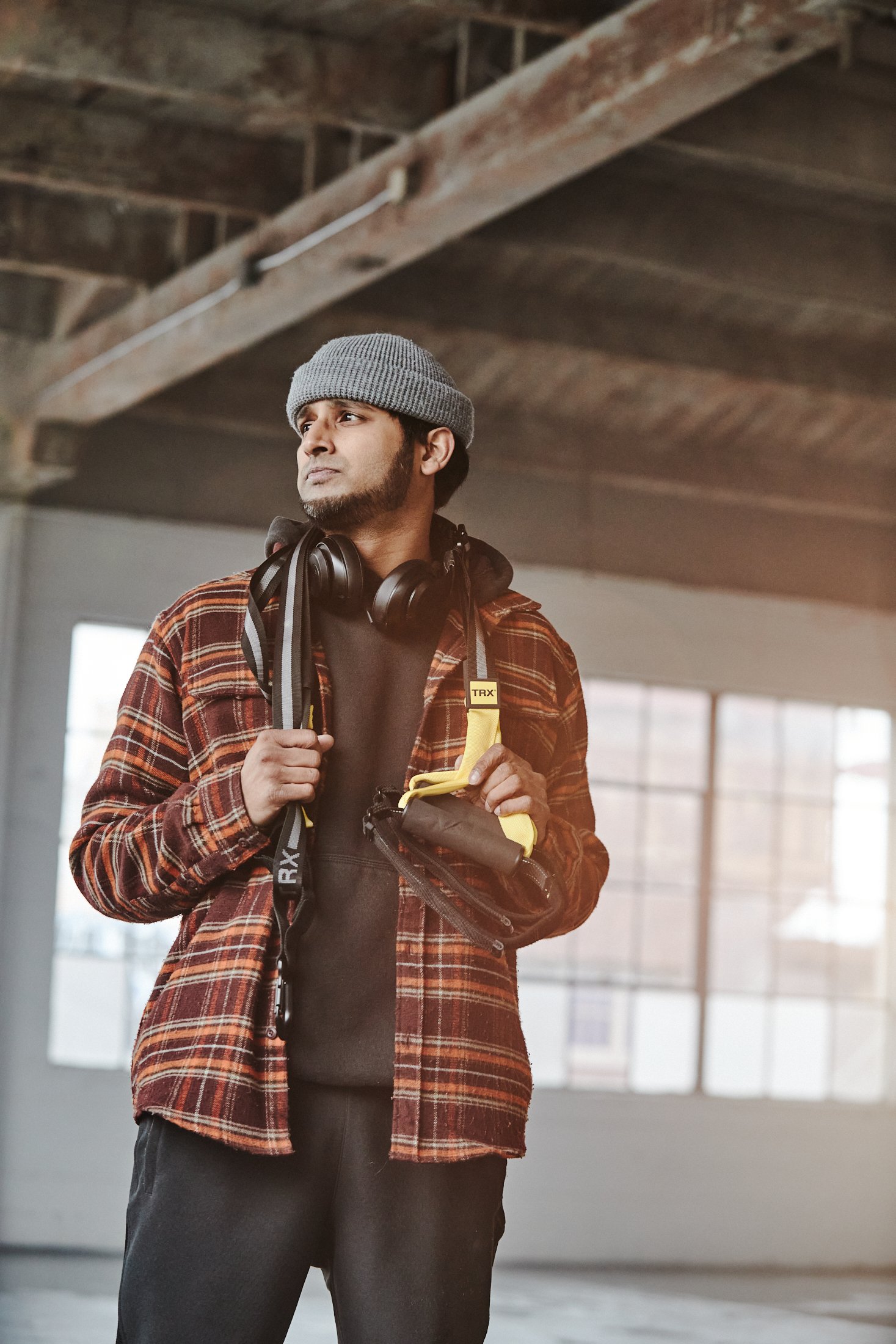 ‘Things are constantly evolving and changing. Movement ties into that. It’s in my DNA. It feels good when I move. If I'm feeling frustrated, it's something that I can turn to and just let things out. If I'm still trying to move, that means something's working right internally.”

Check out some of TJ's favorite songs here.